The mission of Green Corps is to train organizers, provide field support for today’s critical environmental campaigns, and graduate activists who possess the skills, temperament and commitment to fight and win tomorrow’s environmental battles.

WHY DID WE START?

Following Earth Day 1990, a wave of environmentally-minded college graduates left academia looking for a way to put their values to work. As is true today, there was no shortage of graduates who were passionate and ready to contribute to the environmental movement, but they were faced with a critical challenge: How do you find a position with an environmental organization if you have next to no experience?

In 1992, U.S. PIRG launched Green Corps as a field school for environmental organizers. Yet Green Corps was always more than a school. The program not only gave participants a solid academic grounding in their field of choice, but it also provided them with concrete campaign experience with leading environmental organizations, and even paid participants to engage full-time in their chosen work.

WHERE ARE WE NOW?

Fast forward nearly three decades: Green Corps has trained and graduated more than 400 organizers who are putting their skills to work with Sierra Club, Greenpeace, Environment America, Mighty Earth and other groups on issues ranging from saving our national parks to protecting the Arctic, from solving global warming to reforming our food system.

THINGS TO KNOW WHEN YOU APPLY

Green Corps is part of The Public Interest Network, which operates and supports organizations committed to a shared vision of a better world and a strategic approach to social change — from preserving irreplaceable resources such as air, water and a livable climate; to transforming vast systems of transportation and energy that were designed to meet the needs of a different century; to growing and distributing food in ways that won’t destroy the environment and threaten human health.

Throughout The Public Interest Network, we believe that a clear vision, commonsense ideas, a fact-driven case for action and the power of bringing people together are the necessary ingredients to any successful effort to solve society's problems. Click here for things you should know about our network when you apply. 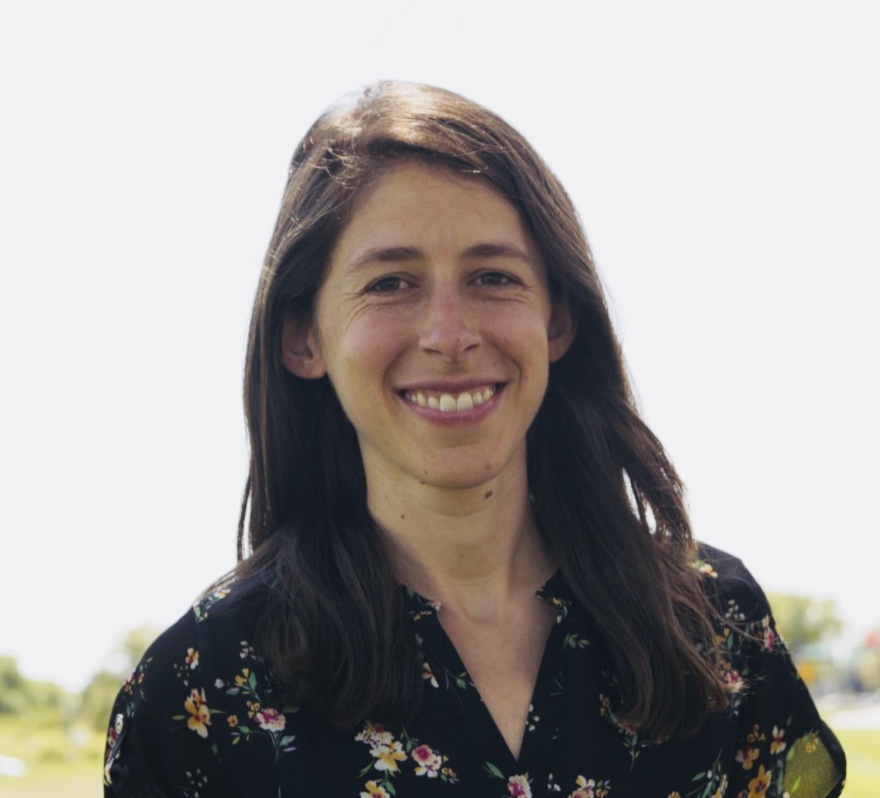 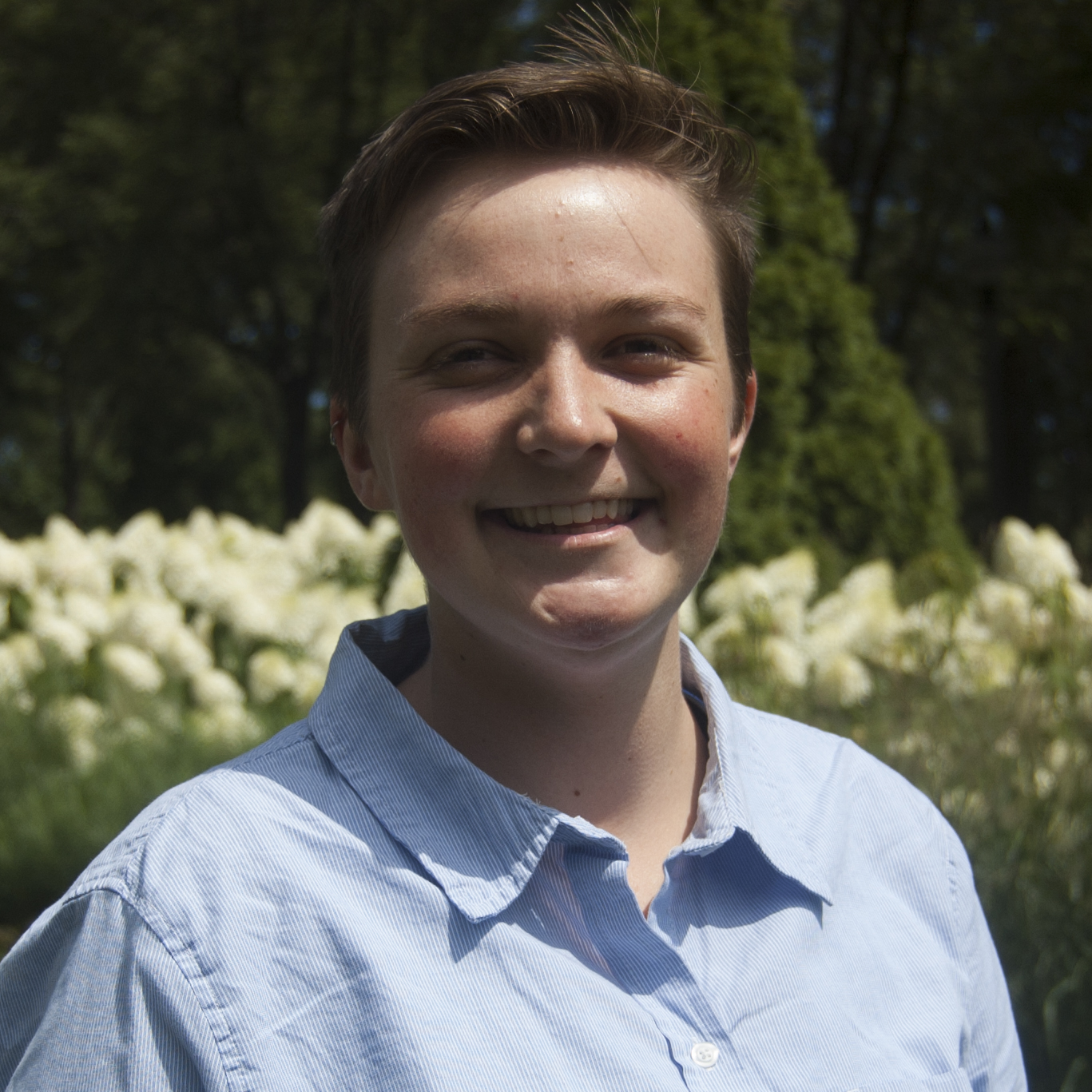 Elise runs our nationwide recruitment campaign for the incoming Green Corps class. Prior to her current role, Elise served as an assistant organizing director for two years, managing campaigns to push for sustainable agriculture and protect the Arctic from drilling, among others. During her Green Corps year, during which she ran campaigns to reform our food system in Des Moines, Iowa, fight climate change in Pittsburgh, and ban polystyrene in Philadelphia. Elise graduated from Washington University in St. Louis with majors in environmental biology and Spanish, and from Green Corps in 2018. 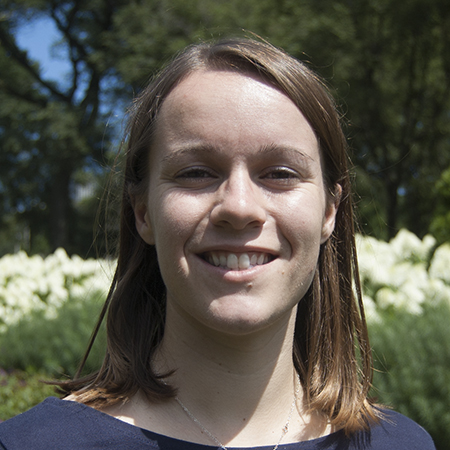 As Organizing Director, Renee oversees our assistant organizing directors, manages campaign partnerships, and runs classroom trainings. As a field organizer with Green Corps from 2016-2017, Renee worked on the New Voters Project in Denver, Mighty Earth's anti-deforestation campaign targeting Burger King in Lansing, Michigan, and The Wilderness Society's Protect Our Parks campaign in Columbus, Ohio. She also worked with the Fund for the Public Interest and Environment Ohio to direct the canvass office in Columbus, Ohio, during the summer of 2017. Renee graduated from Northwestern University in 2016 with a degree in social policy. 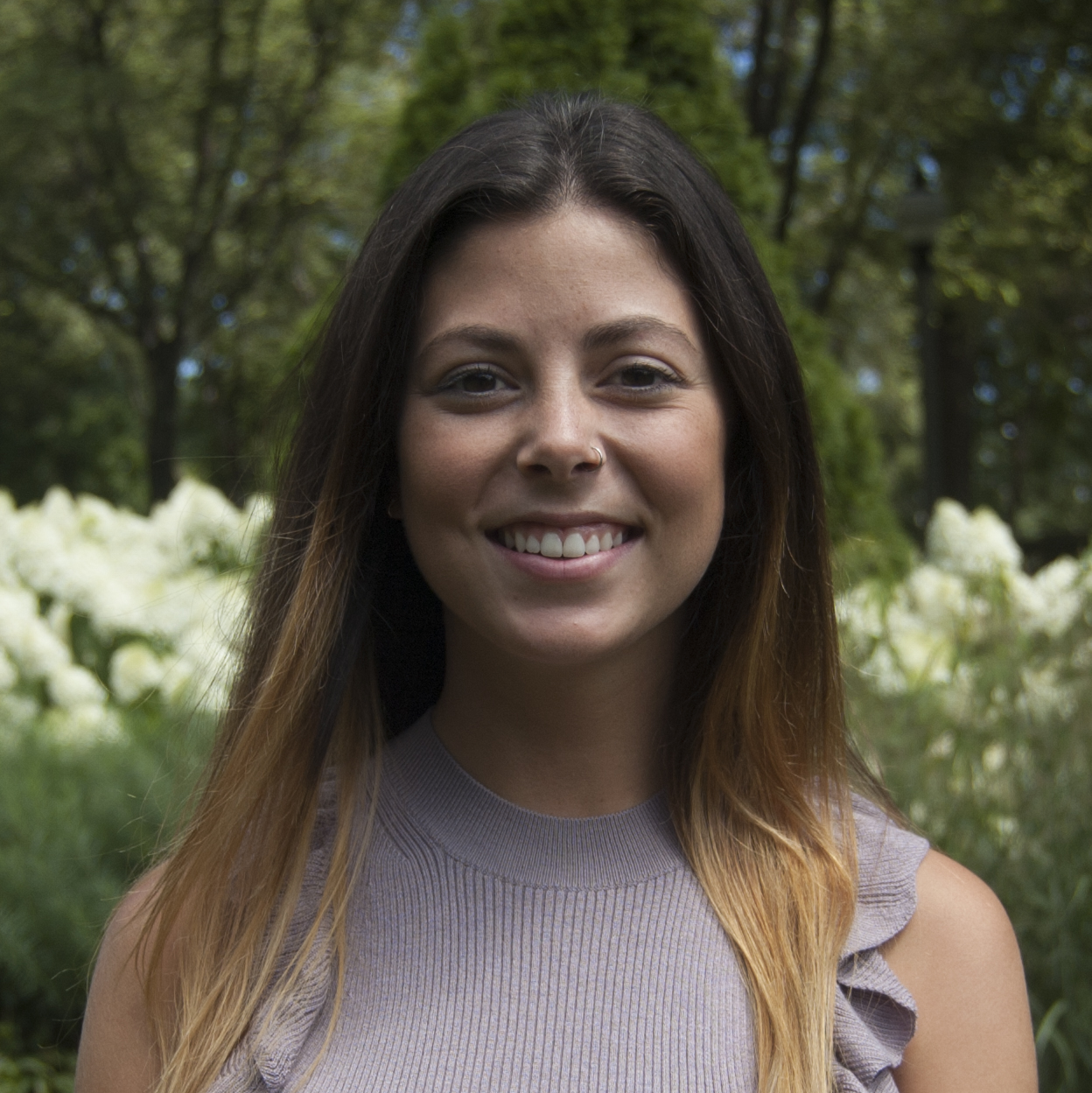 As Development Associate, Audrey works to develop and implement grassroots fundraising and foundation outreach strategies for Green Corps. While organizing with the Green Corps class of 2018 she worked in New Orleans on the Clean It Up Tyson Campaign, and in Pennsylvania to encourage the state legislature to move to 100% renewable energy. As Lead Organizer she oversaw Green Corps organizers and worked with partner organizations to implement multi-state campaigns, including a campaign victory with Audubon Arkansas to increase access to solar energy by passing the Solar Access Act through the state legislature. Audrey graduated from University of Nebraska-Lincoln with a B.A. in Political Science and Global Studies and minors in French and Human Rights & Humanitarian Affairs. 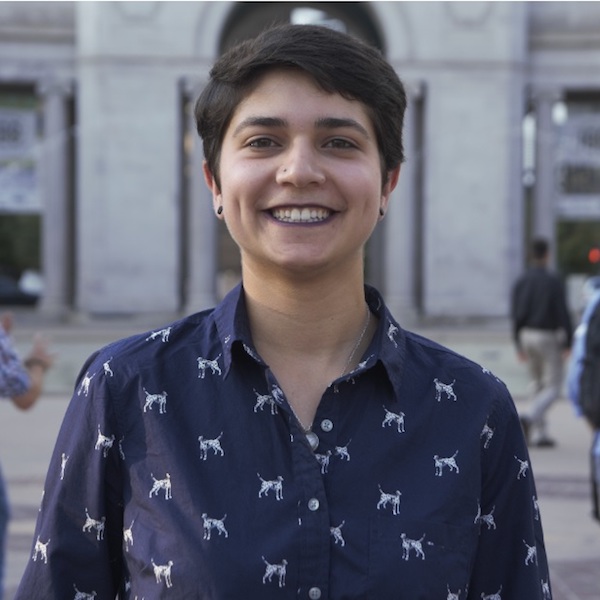 Since graduating from the Green Corps class of 2019, Mireille has served as both a lead organizer and assistant organizing director with Green Corps. During her Green Corps year, Mireille worked on Mighty Earth’s McWhole Foods campaign in Minneapolis to reform industrial agriculture and prevent deforestation. She then moved to Denver, Colorado, to work with Conservation Colorado to successfully pass the Colorado Climate Action plan. Mireille wrapped up her Green Corps year by helping to run the biggest canvass office of the summer in Seattle, Washington, to save the Southern Resident orcas. Before working with Green Corps, Mireille grew up in New York and attended Stanford University where she studied Biology with a concentration in Ecology and Evolution.